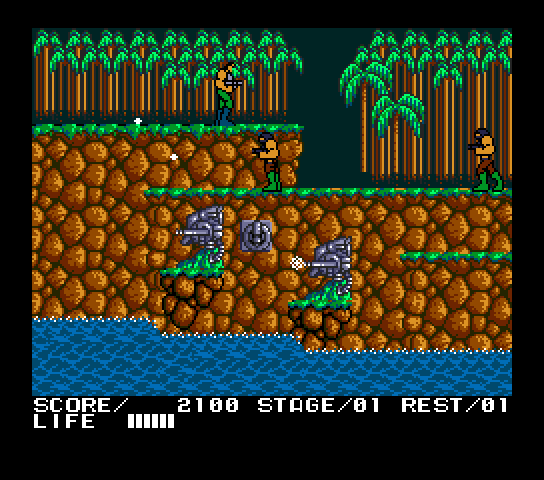 Game:
Contra (Jpn)
Recipient:
Message:
From:
Create e new list
You can create a new private list, visible only to you, that will allow you to group, view or do other operations on your favorite games.
Title:
Notes: