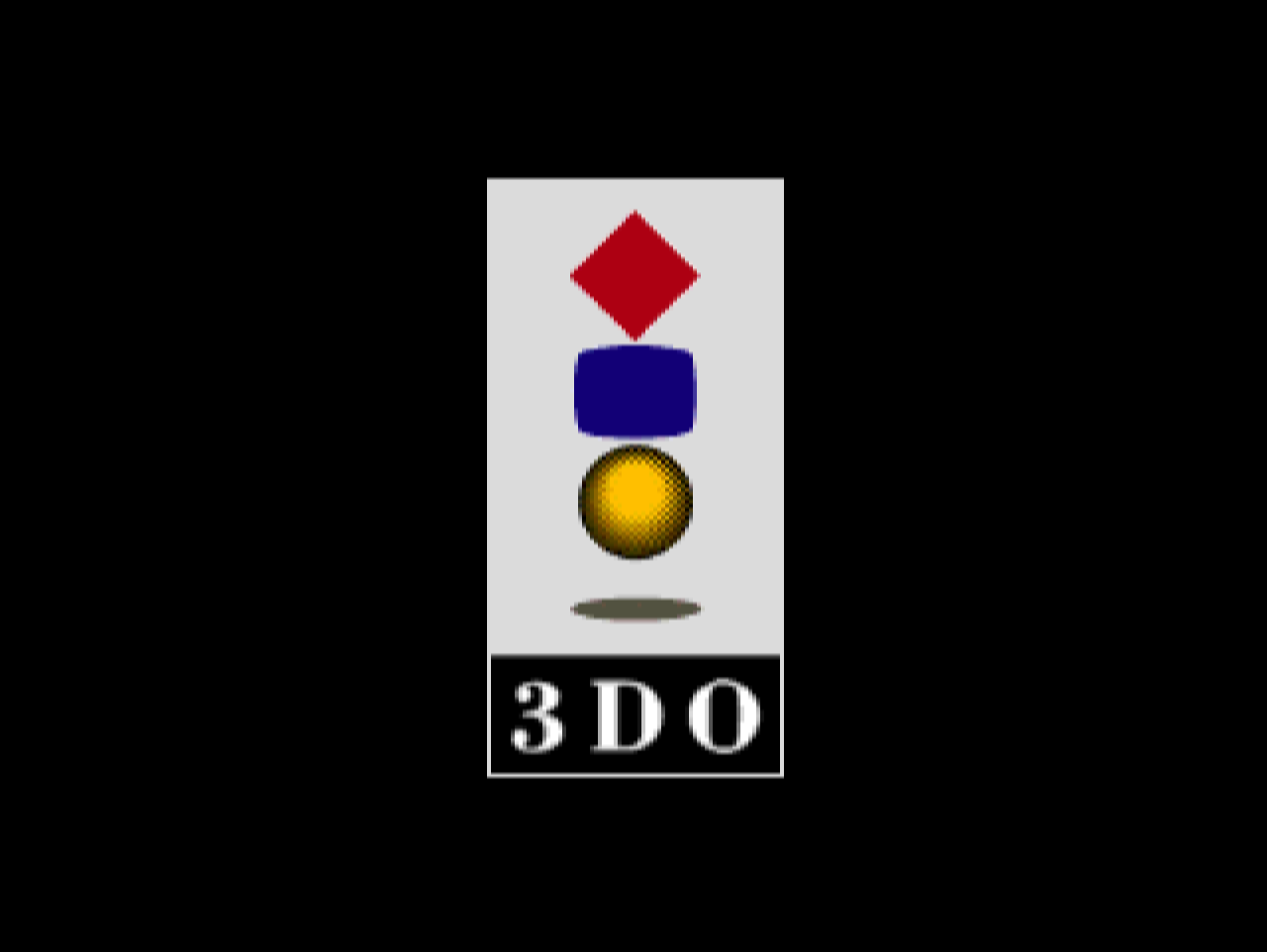 Link:
Resource type:
Title:
Notes:
E-mail:
(optional)
Game initialization (gameinit)
These data are used to solve any problems starting the game in Mame.
The specified text will be sent to the site ProgettoSnaps by AntoPISA and integrated with the existing one.
Updates are scheduled on a monthly basis so except in special cases you may not immediately see the changes.
Romset:
3do
Title:
3DO
Text:
E-mail:
(optional)
Share page
Report this game to a friend, with optional additional message.

Game:
3DO (NTSC)
Recipient:
Message:
From:
Create e new list
You can create a new private list, visible only to you, that will allow you to group, view or do other operations on your favorite games.
Title:
Notes: